Global campaign for Cartoon Network’s Ben 10 Omniverse season. The campaign consisted of 6 trails for the popular kids cartoon. It showcases Ben and his alter-ego within a dual cityscape environment. We created a flexible futuristic world to host the epic fight scenes between Ben 10 and his new nemesis. The campaign was animated, directed and designed at our studio in soho with the collaborative support of the talented in-house team at Cartoon Network Europe. 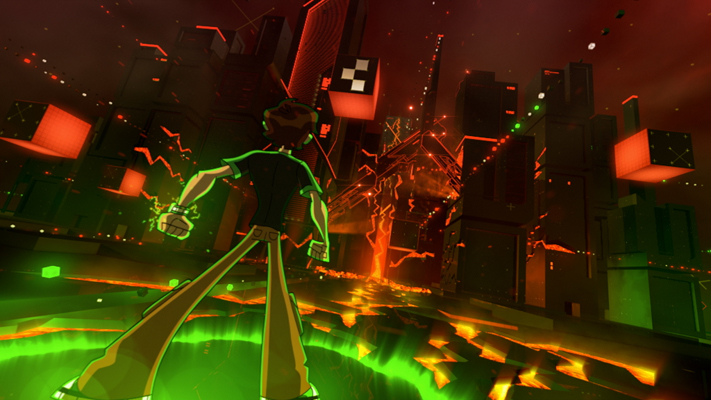 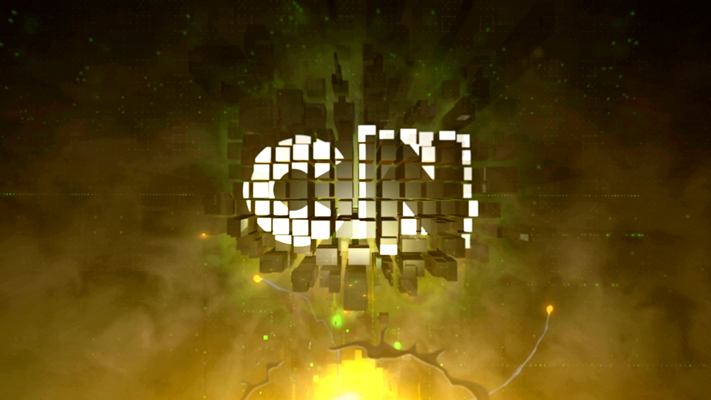 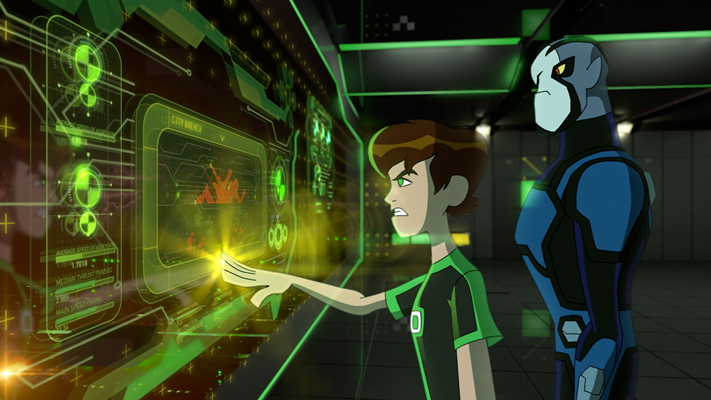 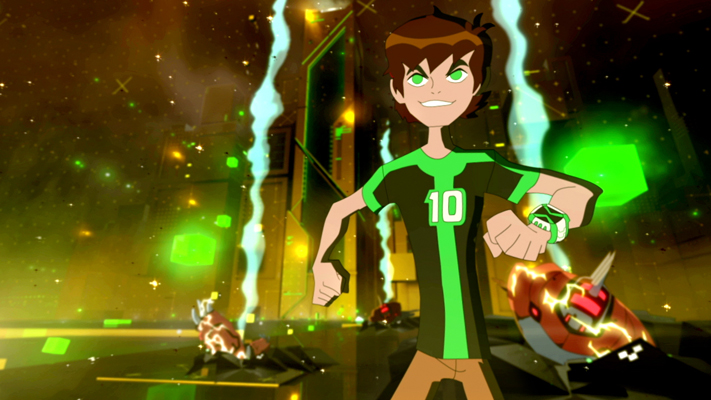 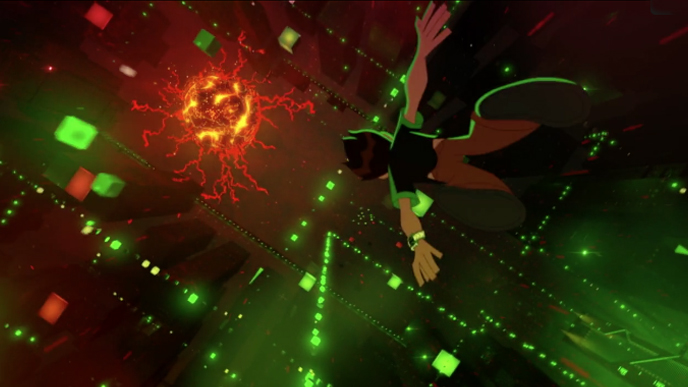