#MooreToKnow is a joint initiative by the Bobby Moore Fund for Cancer Research UK and the England Footballers Foundation to raise awareness of bowel cancer, the UK’s second biggest cancer killer.

Vincent were proud to be asked to come on board to creatively direct and produce all the VFX on-air and off for this yearscampaign. 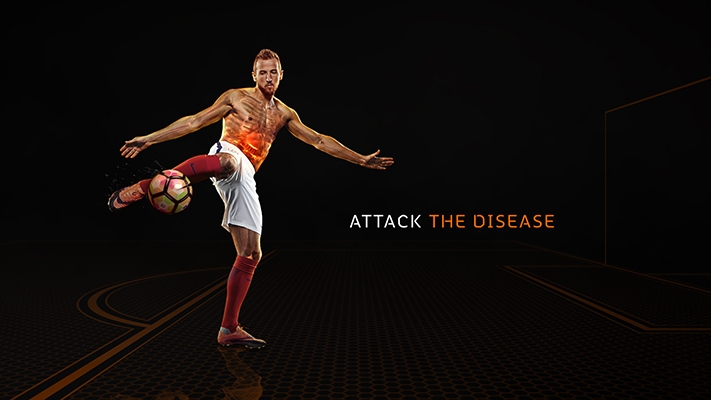 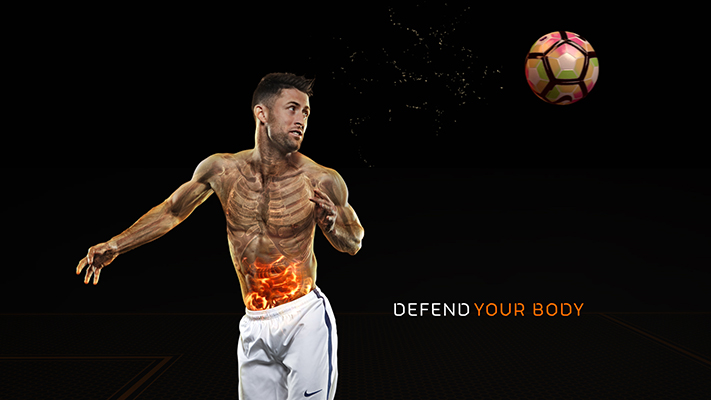 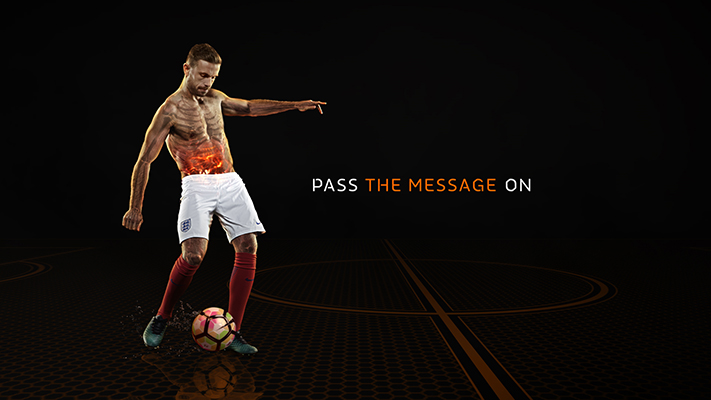 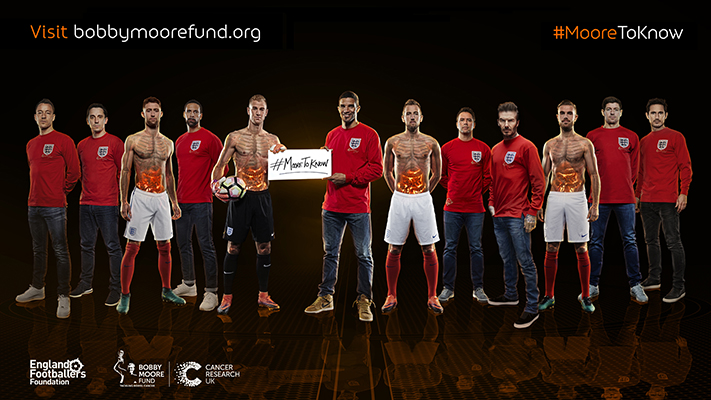 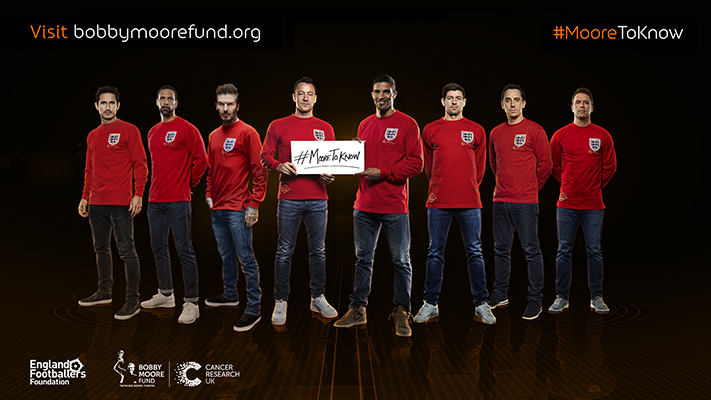 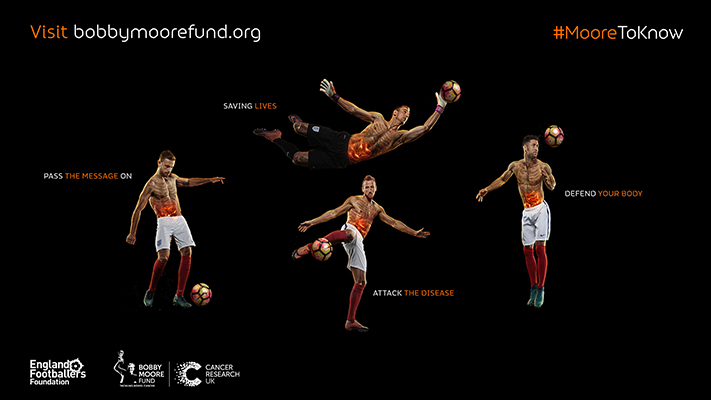